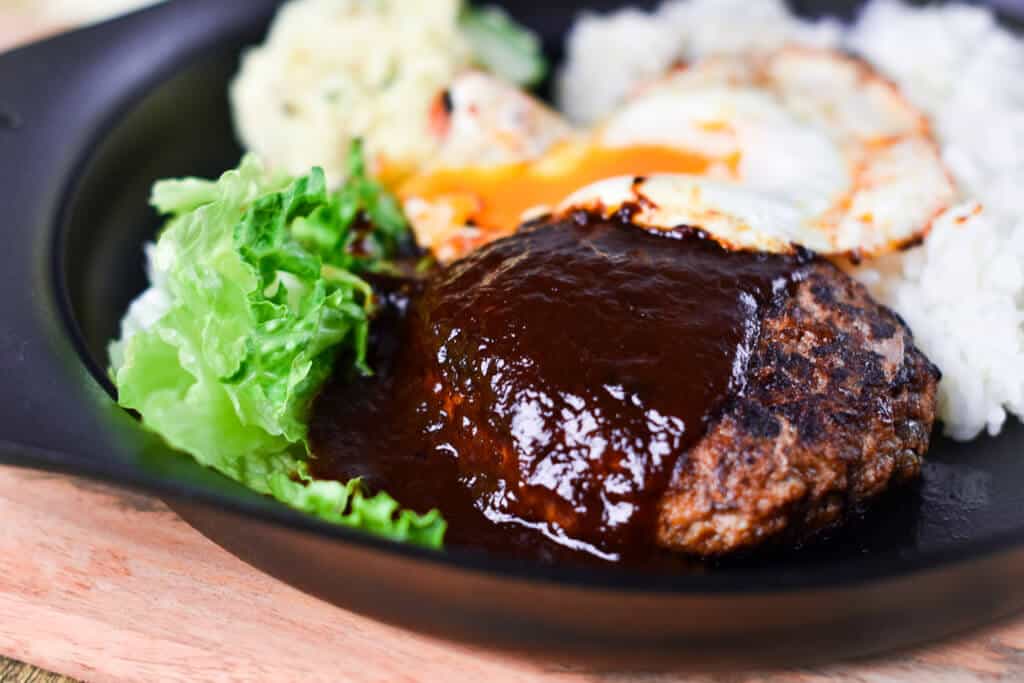 What is Japanese Hamburg Steak!?

If I explain Japanese Hamburg Steak in the simplest way, that would be a hamburger without a bun or salad.

Yeah I know you might think "Why would you do that!?" "That's insane!"

Well, but actually it's slightly different from just "burger without buns"

As the name literally tells, the origin of this dish is Hamburg, Germany.

In the 18th century, they started cooking mince meat with breadcrumbs (Called Frikadeller) and that's the origin of Hamburg.

And it spread to places over time including The US.

It is said that the Hamburg traveled to Japan in early 20th century.

But it had only become popular among Japanese families in 1960's as the mince meat was fairly cheap to get compared to other meats back then.

Then they started to arrange the dish to their tastes. 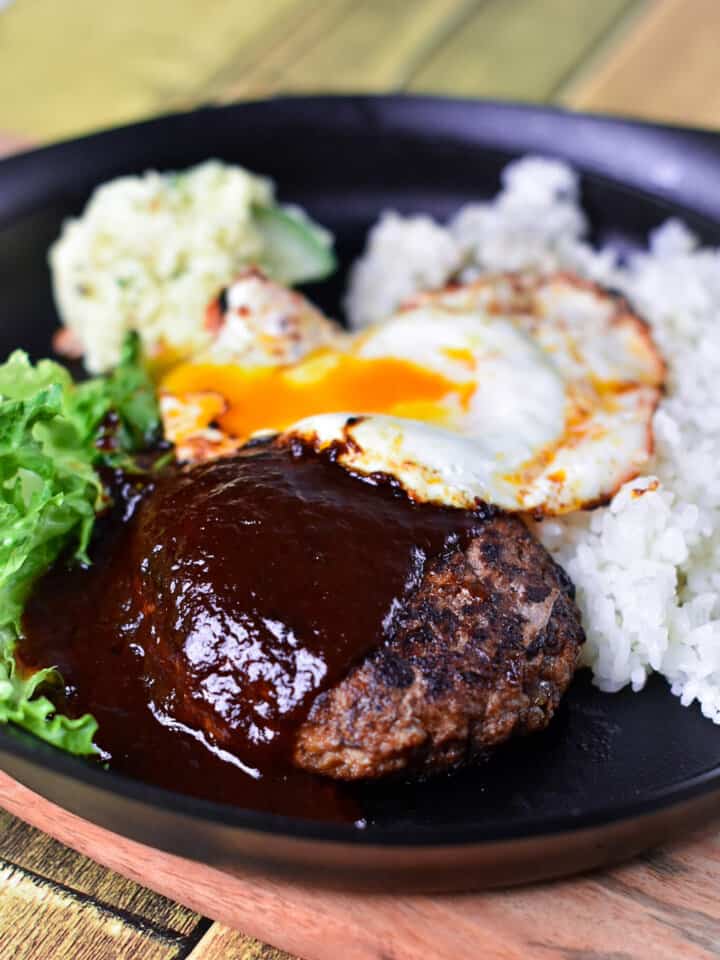 What is Used for Japanese Hamburg Steak?

These three ingredients are the heart of the dish.

People who like extra meaty hamburgs go with these three simple ingredients, but some people might put carrot, cabbage, spring onion...etc for extra vegetables.

As for mince meat, usually beef mince or beef/pork mix mince are used.

Different types of sauces for Hamburg

Most popular sauces are:

There are so many kinds, just like regular steaks.

How to make juicy and delicious, Japanese Hamburg Steak with special hamburg sauce

When mixing the hamburg minced meat and seasonings, try and work quickly with cold hands. If you take too long, the warmth from your hands will begin to melt the fat in the meat and makes it harder to form the hamburg shape as well as becoming more difficult to cook.

If you want to make the hamburgs ahead of time and cook later, you can prepare the mince and keep it in the fridge until you're ready to use it. Shape just before cooking.