Sweet and creamy corn potage is one of the most popular soups in Japan! Made from scratch with corn (fresh, frozen, canned, any will do!), whole milk and seasonings, it's surprisingly easy to make and only requires 6 ingredients. You can also take it to the next level with my 10 minute homemade crunchy croutons!

Disclaimer: This post may contain Amazon affiliate links. Sudachi Recipes earn a small percentage from qualifying purchases at no extra cost to you. See disclaimer for more info.

Corn potage (コーンポタージュ) is a thick, creamy soup made with corn that is believed to have originated in Japan. It is so popular that when I think of the king of soups in Japan, corn potage comes to my mind. It is popular not only in restaurants, but also at hotels, in pre-made packets, vending machines and even used as a flavor for various Japanese snacks.

What you will enjoy...

Although corn potage is so beloved in Japan, it is actually a mysterious dish when it comes to its origins. This is because the word "potage" is French, people tend to think that this soup originated from France, but there is no corn potage in France or anywhere else outside of Japan.

Many "Yoshoku" (Western style dishes created in Japan) are inspired by French cuisine, so it is not surprising that it can be confusing to know where they really come from. Nevertheless, the mystery of corn pottage only deepens, as there is no written history that it originated in Japan either.

There is a similar soup in US called corn chowder, but it is actually very different from corn potage when compared.

However, a collection of soup recipes published in the 1960's Japanese cookbook called "The Soup Book" (スープの本) contains a soup very similar to today's corn potage. This at least proves that a similar dish existed around the 1960's. But we don't know why it became such a popular dish.

What is certain here is that no other nation in the world loves corn potage as much as the Japanese do.

As mentioned earlier, corn potage is extremely popular snack flavour in Japan, in fact, it is one of my favourite flavours as well. Most notable would be the old-school Japanese snack "umaibo", which is a stick shaped corn puff that comes in a variety of different flavours.

To show you how popular corn potage flavour is in Japan, I went out and bought every corn potage flavoured snack I could find in my local supermarkets and convenience stores. They are not limited editions and are available all year around so try them out if you get a chance.

In the winter, Japanese vending machines offer hot drinks. However, you might be surprised that you can also find a can of corn potage hot and ready to drink! This just goes to show how much corn potage is loved here.

Here is a picture of canned Japanese corn potage in a vending machine a few minutes walk from my house. Unfortunately I couldn't buy it as it was sold out.

Ingredients to make this corn potage

For the homemade croutons

Instructions on how to make corn potage

Here are my step by step instructions on how to make Japanese corn potage from scratch at home! For ingredient quantities, check out the recipe card below!

The first step is to prepare your corn by cutting off the kernels and cutting the core into thirds or quarters. Don't throw the core away, because actually it holds a lot of flavour and can be used in the soup. I'll explain a little more about this later.

If you're using canned or frozen corn you can skip this step.

Heat your pot on medium and melt the butter. Once melted, add the onions and fry them until they become soft and golden. When they get to this point, turn the heat down to low.

Next add the whole milk with a pinch of salt and white pepper. If you used whole corn cobs, place the cores in the milk and bring it to a low simmer. These cores hold extra flavour and essentially create a "corn stock". (Using the cores is optional but they do intensify the corn flavour.)

Let the temperature of the milk rise gradually over a low or medium-low heat to prevent it from curdling and don't let it boil!

Once the milk is almost bubbling, turn off the heat and discard the cores of the corn (if used).

Add the corn kernels with another pinch of salt and pepper and mix. Turn the heat back on to low or medium-low and bring it back to a low simmer.

When you start to see small bubbles appearing around the edge, remove it from the heat and allow to cool slightly.

Transfer the corn potage to a blender. (Alternatively you could use an immersion blender instead.)

For an extra smooth result, I pour my corn potage through a wire mesh sieve. This will remove any bits that the blender might have missed. You might need to use a spatula to help work it through so that you don't lose too much soup.

The corn potage is complete and can be warmed again on the stove or in the microwave before serving.

This is totally optional but I personally love adding some croutons to compliment the rich creaminess of corn potage. These homemade croutons are so easy to make and only take 10 minutes!

Spread the croutons over a baking tray so that they're all one layer. They shouldn't be piled up or overlap.

Once your oven is heated up, bake them for 10 minutes.

Reheat your corn potage and sprinkle the homemade croutons on top. I promise you will not be disappointed!

Corn potage can be kept for 3 days in the fridge or up to 1 month in the freezer.

Homemade croutons can be kept in an airtight container at room temperature for about 5 days or frozen for 4-6 weeks.

I hope you enjoy this rich and creamy corn potage, one of Japan's favourite soups! If you tried my recipe, be sure to comment and rate it below to let me know how it went.

Is soup popular in Japan?

Soups are very important element of a meal in Japan. This can include the obvious traditional Japanese soups such as miso soup or tonjiru, Chinese inspired kakitama jiru or Western inspired such as corn potage. Many people have soup with at least one meal every day.

What is soup called in Japan?

Generally, we call it soup (or more precisely the Japanese pronunciation "suupu") but traditionally, it's called shiru mono (汁物).

How do you pronounce corn potage?

It is basically a phonetic translation of "corn potage" in Japanese, which becomes kōn potāju (コーンポタージュ).

Leave a star rating and feedback or ask a question! Cancel reply

Continue Reading Ponzu Sauce 101: What is Ponzu? (Ingredients, How to make and Recipe Ideas) 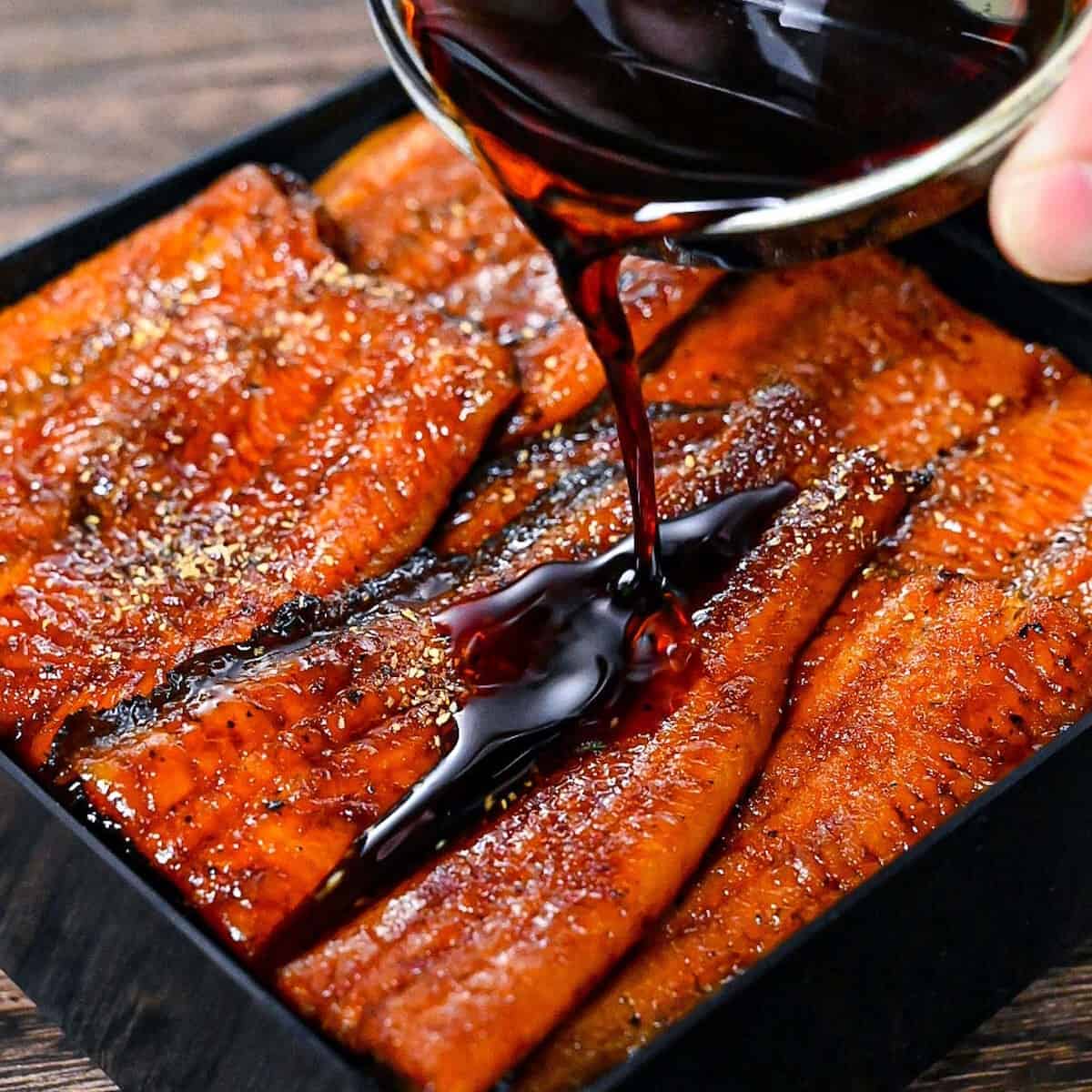