Thanks for checking out Sudachi Recipes! My name is Yuto and I made this site to save my favourite Japanese recipes and share them with you. Whether you’re looking for traditional recipes that have been passed down through generations or Japanese food with a twist (I like to experiment), you’re definitely in the right place!

Sudachi is a small green, round citrus fruit native to Japan and a relative of another famous Japanese citrus, Yuzu. Like lemons or limes, it’s sour and used as a flavouring rather than eaten alone. Sudachi are rarely actually used in Japanese home cooking, other than in Tokushima (where it’s grown). They are even considered a delicacy in other parts of Japan. I chose this name because we want my recipes to be a little more than just a ‘Japanese home cooking blog’, I want to create a delicacy for you to enjoy!

A little bit about my journey I was born and raised in Okazaki, a historical city in central Japan. My father owns a food distribution company and my mother runs her own cookery shop, so food inspiration has been around me all of my life. They were pretty busy running their own businesses, so I would try to take care of myself. I would often experiment and my own school lunches too. My dream was to open my own karaage fried chicken shop when I grew up!

I jetted off to England to study when I was 19 years old and lived in Norwich for 4 years.  It was during that time in England that my passion really grew. Don’t get me wrong, English food is pretty good! But even though I’m Japanese… am I allowed to say Japanese food is one of the best in the world? Haha. So anyway, sometimes I just wanted to eat Japanese food…but Japanese food and ingredients were limited in the local British supermarkets, so I had to get more creative to be able to create the taste of home.

Since moving back to Japan, I’m now working as a freelance translator and run my own website about learning English and living abroad. But my passion still lies with food, so here I am! Sharing the recipes that I make at home and eat every day! 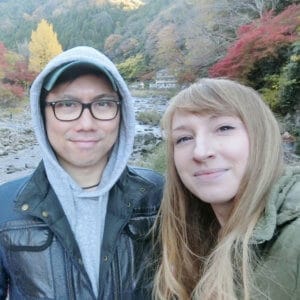 But I couldn’t do it alone…

This is my partner in crime and the much needed sweet tooth for Sudachi recipes. Bea is from Bristol, UK but now lives with me in Okazaki. Baking and making sweets has never been my forte, but luckily Bea loves to try out Japanese sweet recipes that my mum gives her. She’s also behind lots of the design stuff, editing and proof reading so big thanks to her! 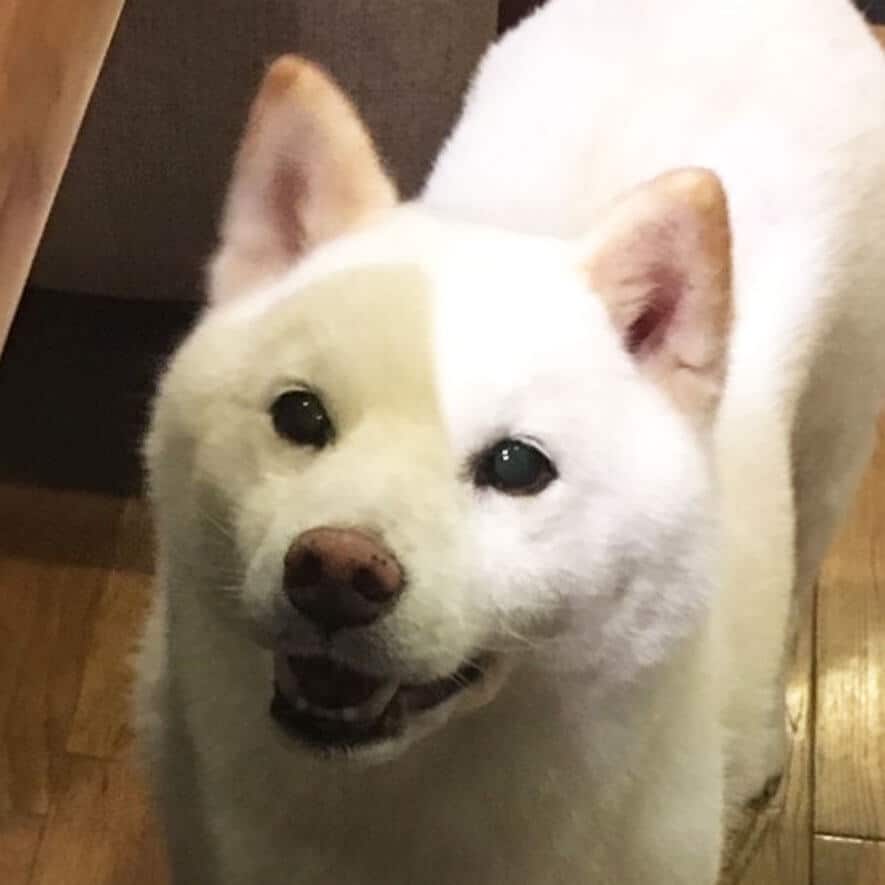 This Maru-chan. Maru is our family pet. She’s a nine year old shiba inu who is incredibly stubborn and is always thinking about food… Bea says that Maru and I are very alike haha.